The Great Plane covering the moors the arid planes around Tisza river and its tributaries is an emblematic region of Hungary, preserving traces of the ancient culture of herders. The songs of sheperds give the oldest layer of the region’s musical heritage, “typically masculine, bearing even less embellishment than a usual folk song” (Hungarian Lexicon of Ethnography). While Tükrös play the ancient melodies the lives of herders captured on photography evoke the bygone era. A semi-nomadic culture wedded to nature comes to life through the eyes and ears of the audience.

The expanses of the Plain spread from North to South, and comprise the area dear to Tükrös: Szatmár and its region. A music hub during the previous century, Szatmár saw bands rival with each other and accompany the joys and sorrows, notable moments of everyday life. A trademark regional style evolved, characterized by varied harmonies, tight dynamics and a rich sound where cimbalom and wind instruments are added to the basic strings-setup. The region’s quick-paced and proud dances: csárdás and verbunkos among others compound the show. 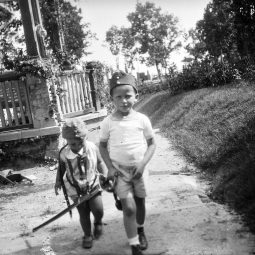 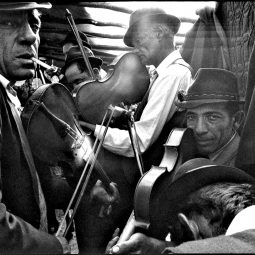